Last week, four of our Year 6 boys were selected to represent the Caboolture District in a Regional Soccer Tournament. There were two days of intense competition with some fine displays and a particularly good contest with Redcliffe. Aiden in goal, made several great saves throughout the carnival and was very close to selection for the All Stars game at the end to determine a Regional squad. Alas, didn't quite make it. Diing was selected for the All Stars game, capping a superb event for him. He didn't make the final squad, but managed three goals over the whole carnival.

Caleb played a solid role as a centre half throughout, looking the part more and more as the day progressed. For the last two games alongside Diing, struck up a good defensive partnership at the back.

Lucas played as both left and right full back and looked at ease on either side working hard with his wingers up and down the line. A crashing penalty got Lucas on the scoresheet in an impressive game against Nambour.

They all did themselves and St Paul's proud! 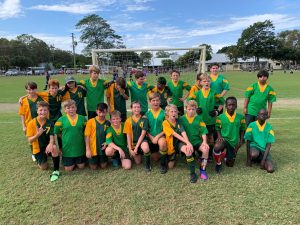 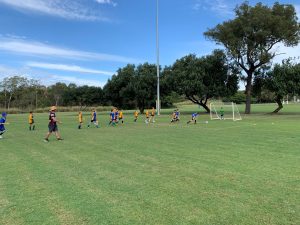 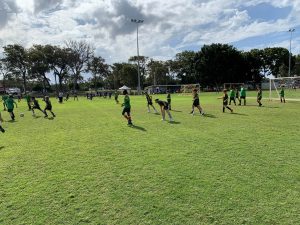 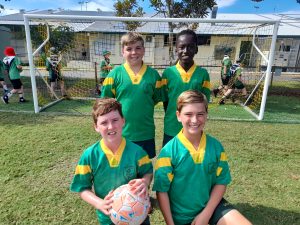