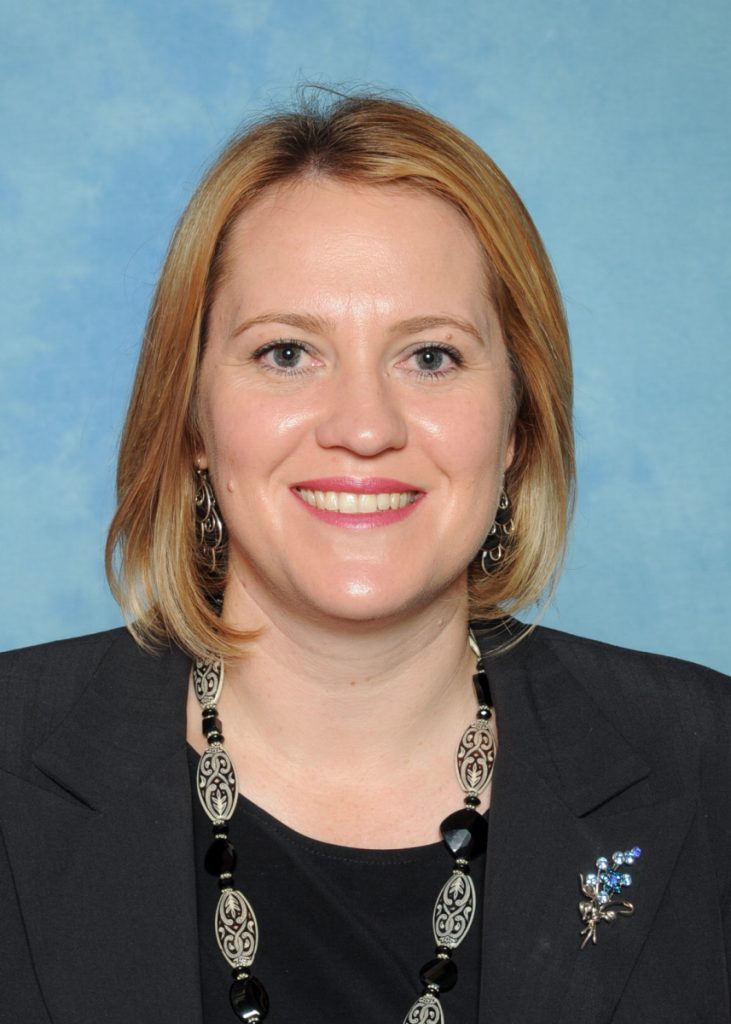 One of the most impactful ways we can share God’s heart with others is by living compassionately. To show compassion is to step outside of yourself and love another in times of weakness. To live compassionately is to position your heart continually toward giving grace and love to those who need it most. 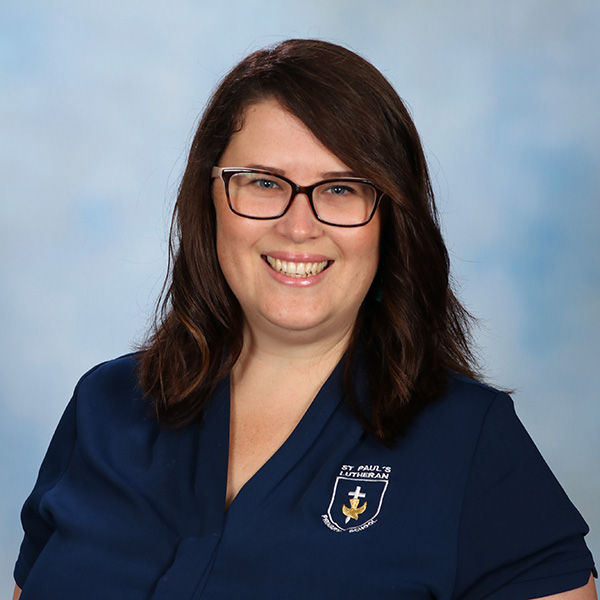 From the Head of Teaching and Learning

This Semester, we are reading Mr Popper's Penguins. You may borrow this book from the GLAD Centre as a special, month-long loan to read with your family. On Thursday, the 2 June, we will come together with students and their families in the GLAD Centre from 3.15pm-5.00pm to watch the movie. Please bring a comfy pillow and blanket to snuggle in while watching the movie. RSVPs are essential for this event to go ahead. Please RSVP to postmaster@stpaulslps.qld.edu.au letting us know how many adults and children from your family will be in attendance for the Movie Afternoon. Book Club Quiz Question: In Chapter 7, Captain Cook collects odds and ends from around the house.  What does he use these things for?

Students are being reassessed for their groups for the next cycle of groups for Read, Write Inc. Our Preppies are joining us for the Read, Write Inc journey from Week 7, and we are so impressed with the sounds that they have already learnt in their classrooms. Your child may in the same group to consolidate their learning as they may not quite be ready to move into the next group yet or they may have moved into the next group. Junior Learning Support has also been busy assessing students for the tutoring component of the program which will begin in the coming weeks to give intensive one-on-one time regularly throughout the week to revise sounds speedily. Here is a link to what a home reading session can look like with the use of a RWI book like a Red Ditty: https://schools.ruthmiskin.com/training/view/m0RVF0J4/3gdk41cq (this link expires on 1.7.22)
view ARTICLE 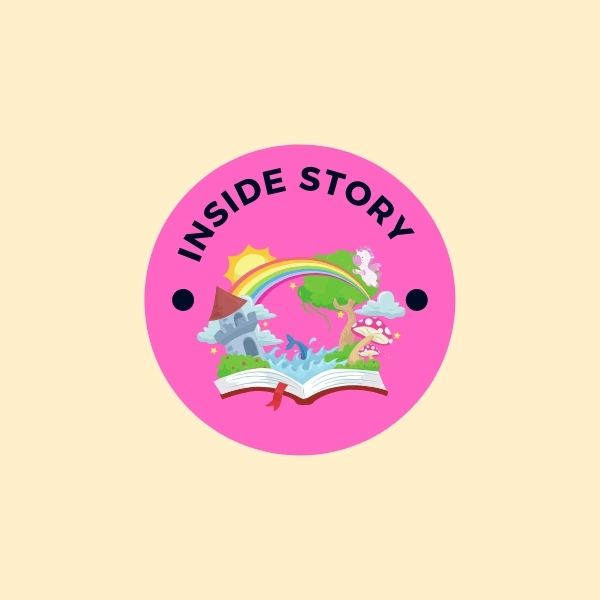 We began Term 2 by learning about the Cherry Blossoms and the cultural festival Hanami. Hanami, or flower viewing, is the Japanese traditional custom of enjoying the transient beauty of flowers (hana). Flowers in this case almost always refer to those of the cherry blossom (sakura). From the end of March to early May, cherry blossom trees bloom all over Japan. In modern-day Japan, hanami mostly consists of having an outdoor party beneath the blossoming sakura. Hanami at night is called yozakura. In many places, temporary paper lanterns are hung for the purpose of yozakura. In Japanese Club, we have been making different origami shapes and discussing the history of origami. No one knows exactly where or when origami was first created, but it is believed that the Japanese first used paper during the 6th Century, after it was brought from China by Buddhist monks. The term origami originates from the Japanese words our, meaning to fold, and kami, meaning paper. Traditional Origami does not allow any cutting or gluing. So far, we have created Samurai Helmets, various animals, Pokemon, hearts, and boxes. Japanese Club is held each Tuesday Morning Tea play. So much fun!! Arigatou gozaimasu, Poetschka Sensei 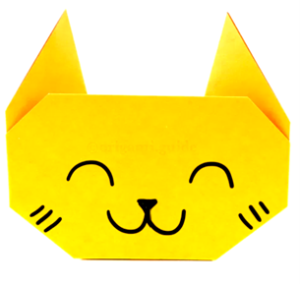 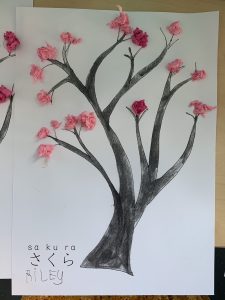 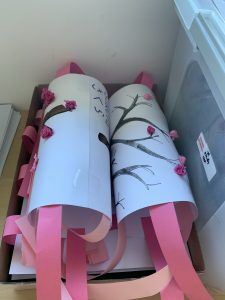 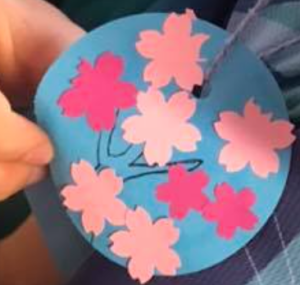 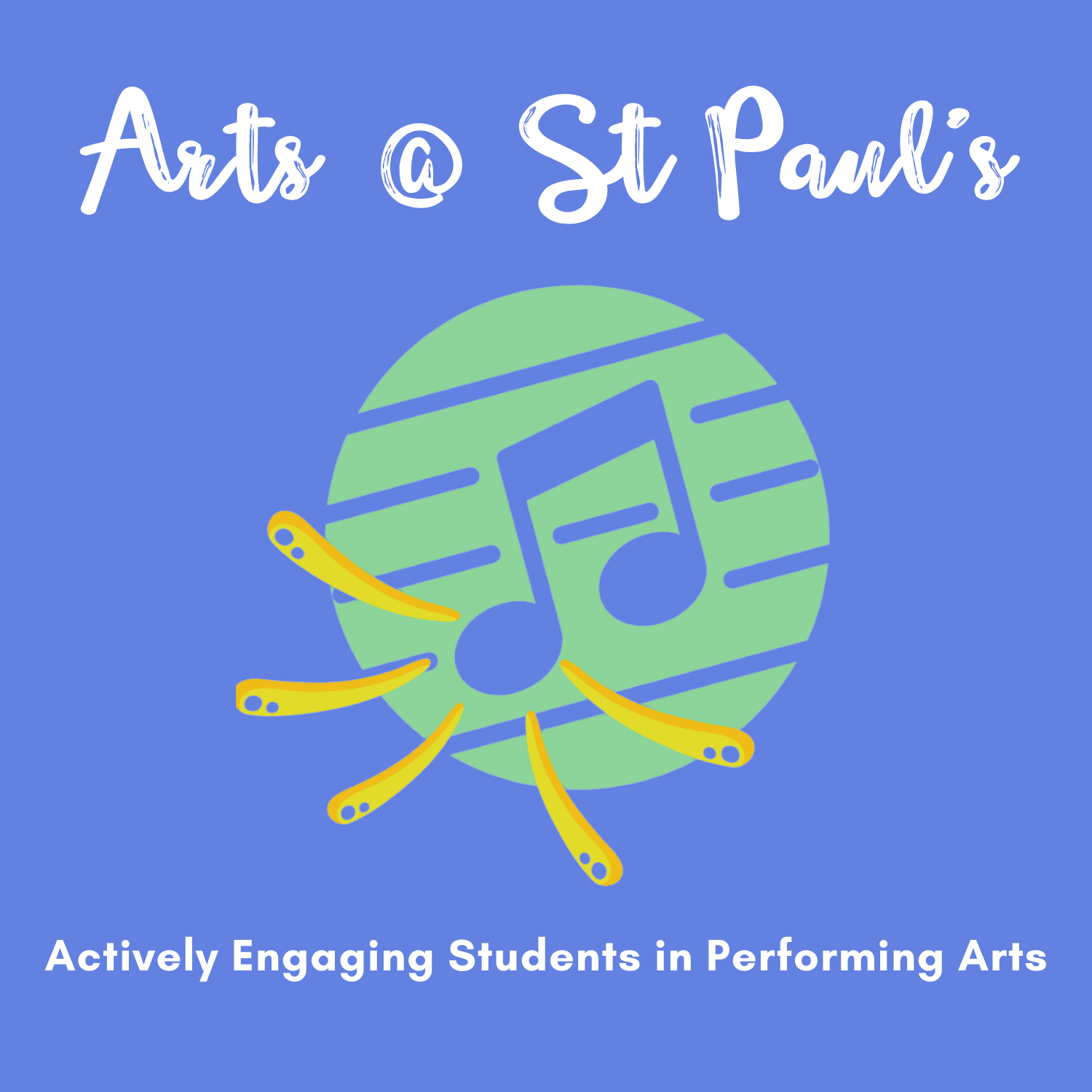 SAVE THE DATE - TERM 2 ARTS EVENTS

Year 3-6 students will view a live drama production on Monday 6 June in the GLAD Centre from 9:00am-10:00am. Shake and Shir Theatre Company will present ‘Dirty Beasts’ inspired by Roald Dahl’s books, ‘Dirty Beasts’ and ‘Revolting Rhymes’. Year 5 students will write about this production as part of their Drama Assessment. For more information about any of these events, please email Ms Ellwood performingarts@stpaulslps.qld.edu.au
view ARTICLE 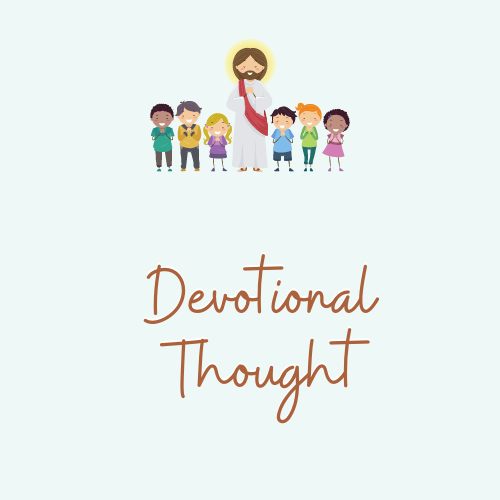 E … One of God’s BIGGEST Words The rain just keeps coming! Everything is so soggy! Here’s a thought that will hopefully help us not get cranky about it. There’s a big big rain and flood story in the Bible (Genesis 6 – 9) … and a Rainbow at the end of it, a picture to remind us that when God makes a Promise, He keeps it. With God, there is always the PROMISE of more to come. Year 2 students, Thank you for reminding us of one of the biggest Words in the Bible: GOD PROMISES. Thanks for you Collage of SYMBOLS of the Bible given to Chapel last week and to FOOD FAITH FUN Sunday@5. Prayer: Dear God, thanks for your Promise to stay with us in all the rough and tumble of Life. Thanks for your promise to Help us, to Love us, and Provide for us (no matter how much it rains). Pastor Mike Neldner KEZIA: "We remember the rainbow that God gave as a symbol after the flood as Noah’s Ark touched dry land. It was a symbol of promise that he would never send a flood to fill the whole word again." KOBE: "The Bible reading is from Genesis 9:13  " I have set my rainbow in the clouds, and it will be the sign of the covenant between me and the earth." 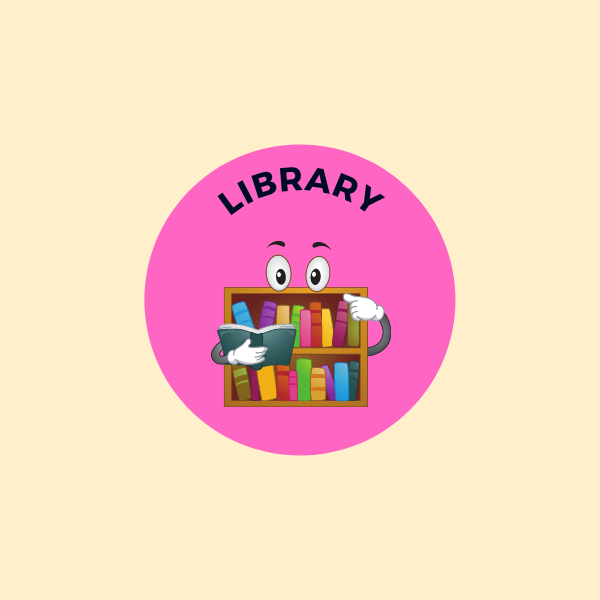 This year NSS takes place on Wednesday 25 May 2022 at 11:00am and we would love it if you could join us! Everyone can join NSS, it doesn't matter whether you are at home, a school, a public library or even a university library! National Simultaneous Storytime (NSS) is held annually by the Australian Library and Information Association (ALIA). Every year a picture book, written and illustrated by an Australian author and illustrator, is read simultaneously in libraries, schools, pre-schools, childcare centres, family homes, bookshops and many other places around the country. Now in its 22nd successful year, it is a colourful, vibrant, fun event that aims to promote the value of reading and literacy, using an Australian children's book that explores age-appropriate themes, and addresses key learning areas of the National Curriculum for Foundation to Year 6. Feel free to visit the link below to find out more about it: https://www.alia.org.au/nss
view ARTICLE